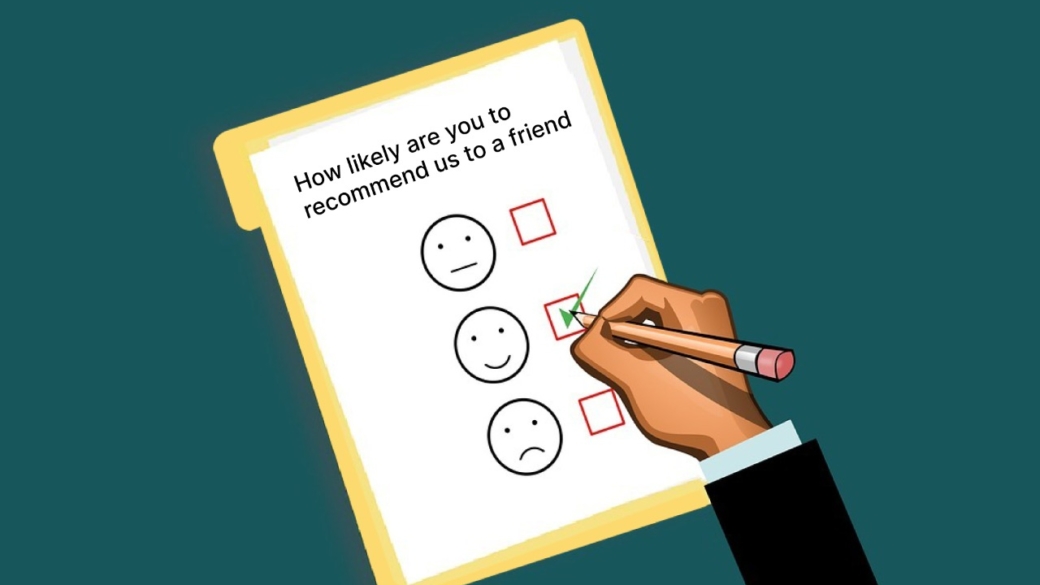 When it comes to making purchases, and you’re not sure about what you want to buy it’s natural to turn to friends, colleagues or family for their opinions. These opinions can influence your purchase as well as your perception of certain brands and businesses.

This viewpoint is of great interest to most businesses, as it helps them determine the type of consumers who are “advocates” or “promoters” for their brand and those who are “detractors”. By conducting NPS surveys, companies can find out which aspects of their products are customers the least satisfied with.

NPS can also help them determine where in the customer journey does their target audience face difficulties.

What is NPS software?

NPS (Net Promoter Score) is a metric that is used to measure a customers’ loyalty to a brand, product or service. It’s usually measured on an 11 point scale (0-10). Those who rate your product, services or your brand above an ‘8’, can be labeled as ‘promoters’, and those who’ve rated you below ‘7’ are your ‘detractors’. The ones in between (who rate you a 7 or an 8) are referred to as ‘passives’

Your NPS is calculated as the difference between the percentage of Promoters and Detractors. It is represented as an absolute number, not a percentage.

For example - If you have 30% promoters, 20% detractors, and 50% passives then your NPS will be 10, which can be considered a good score.

An NPS software enables researchers to create surveys on the basis of a simple question - “How likely are you to recommend Company A to a friend or a colleague”.

The answer can range from “Extremely likely” to its polar opposite, “Extremely unlikely”.

Why is NPS important?

Well for starters, it helps businesses identify promoters and detractors easily, and then query them about their pain points with their product or service. You can then glean insights from this data with which you can make changes based on your detractors’ woes.

Detractors can tell you what’s missing from your offerings and what needs improvement. Unless their issues are dealt with, they’re likely to move on to another brand - decreasing your customer retention both directly and indirectly.

In the digital era, word of mouth carries faster than ever, and with most companies having a social media presence, they’re vulnerable to public criticism. Social media isn’t limited to reviews, either. Likes, follows, retweets, star ratings by your detractors or promoters can have an influence on their social media connections.

Once you’ve identified and addressed issues based on responses gathered via an NPS survey software, you can then let your detractors know, and have the chance to turn them into promoters for your brand.

This is why NPS surveys can play a critical role in your product’s development over time.

How can one get the most out of NPS software?

Let's take Company A. For Company A to be successful, they need unbiased inputs from their clients to see how they’re performing. Company A is faced with an issue - Customers seldom approach them directly after a poor experience and instead jump straight into sharing negative opinions about A with their friends and family. This could be on social media or in person as well.

While it’s not possible to have a 100% positive interaction with all their customers, Company A decides to collect feedback from all of their previous customers (the ones they manage to reach, that is) and needs to do so in a quantifiable manner. Company A needs its respondents to give subjective feedback as well.

When it comes to collecting feedback, it’s easy to assume that it’s going to be negative. It’s not a baseless opinion either - It’s the squeaky wheel that gets the grease, after all.

However, NPS can be used to deliver more of what customers’ want, too. Say Company B needs to ensure that their customer experience is as good as they promised.

In this scenario, Company B learns that their respondents are extremely pleased with their services as they are and are not keen on the proposed changes.

NPS surveys have essentially allowed Company B to determine that their target audience are happy with them. They have also avoided a possible backlash by running their planned updates by their customers and getting their feedback.

Another nuanced & effective approach can be to focus on driving a higher NPS score especially when it comes to the touchpoints & customers that are most valuable to your business.

As we've seen in the different scenarios above, NPS helps you get better returns if you tie it to business objectives.

French
We use cookies in our website to give you the best browsing experience and to tailor advertising. By continuing to use our website, you give us consent to the use of cookies. Find out more - https://www.voxco.com/privacy-policy/