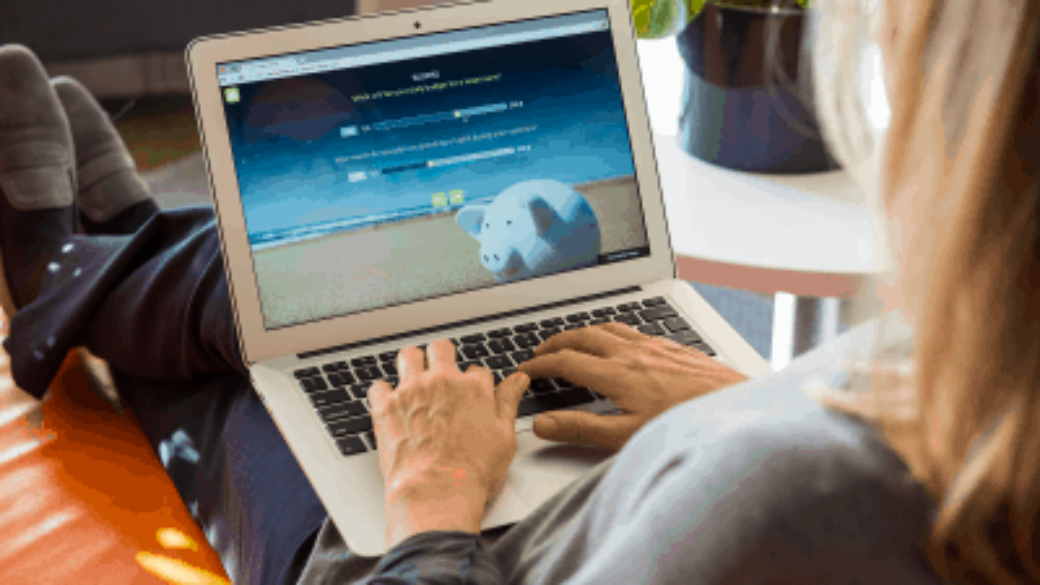 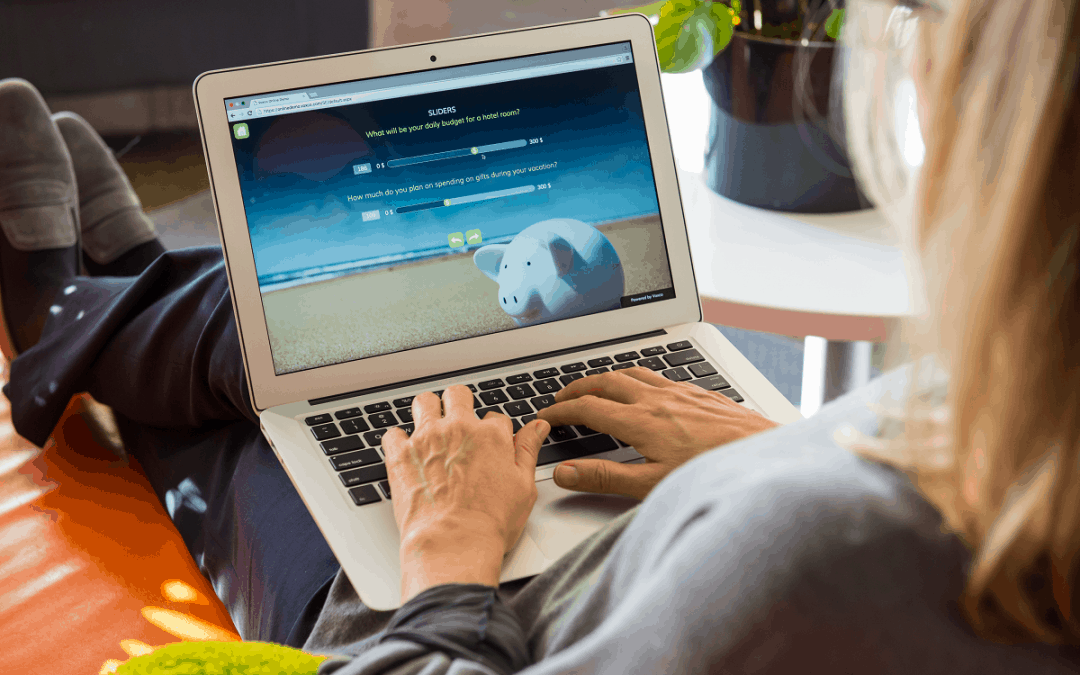 The primary difference between the most frequently chosen channels (online, telephone, IVR and face-to-face) is the presence of an interviewer. Two use interviewers, and two rely on respondents to navigate their own way through the survey.

So why do researchers choose one channel over another? Both have pros. And both have cons.

Let’s get this one out of the way immediately: the primary benefit to running self-completion surveys is the simpler logistics. Program the survey once, then deploy it. It costs less to implement, surveys are completed more quickly by respondents at their own convenience, and they’re overall easier to manage for the survey team.

No interviewer bias or error

Assuming a researcher builds a solid survey, the questions should be interpretable in only one way. But interviewers can make mistakes, or subconsciously inject bias into the process of asking the questions. Taking self-completion surveys is entirely in the respondent’s hands, with no middle man interjecting their own interpretation of the questions or the answers.

It has been observed in many comparative studies that respondents being interviewed could be more susceptible to social desirability biases because of the interviewer’s presence. This is especially true when interviewers are presenting personal questions or questions where respondents believe there is a ‘socially acceptable’ answer. Interviewees may self-censor or moderate their views in ways that anonymous respondents would not if they’re interacting with the survey directly.

So are there any benefits to using interviewers? Absolutely! There are arguably even more advantages to using interviewers over letting respondents complete their own surveys. We’ve already published a counterpoint that looks at the tremendous up-side of having an interviewer in the mix, whether it be over the phone or face-to-face. Have a look!

It will often come down to the project itself – the sample, the budget and the questions will help determine the best method. Sometimes self-completion surveys will be enough, sometimes you’ll want the added benefits of an interviewer. That’s why the most flexible multichannel survey tools offer the choice of both.

German
We use cookies in our website to give you the best browsing experience and to tailor advertising. By continuing to use our website, you give us consent to the use of cookies. Find out more - https://www.voxco.com/privacy-policy/