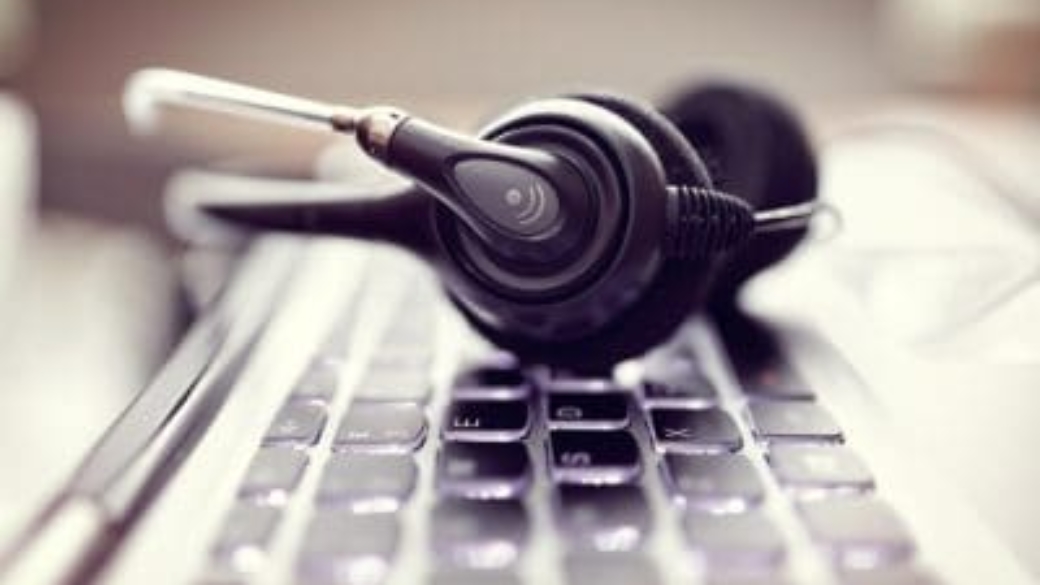 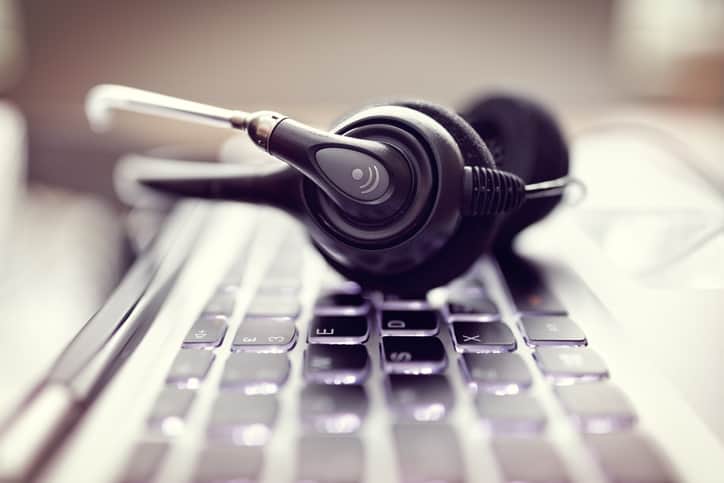 Despite the FCC labeling their sweeping new TCPA changes as final back in July 2015 when they were announced, the actual dialing reality for survey call centers in the US is still shifting and settling.

The initial July 2015 ruling was a set of strict, sweeping changes that affected everyone in the phone survey research industry. In summary, it stated:

The ruling itself aimed to counteract an outdated reality – it seemed to be a response to the cost of incoming calls to mobile phone owners. It ignored the fact that major carriers across the United States have all but abolished the charging of talk and text by the minute in favor of unlimited anytime calls.

Another thing that seemed clear to industry analysts was that the changes were designed to dissuade fully robotic telemarketing and automated random-digit dialing. But since the changes were so sweeping and did not specify anything regarding the content of the calls, it also unfairly targeted real interviewers at survey call centers who use automated dialers to contact numbers off of authentic lists of respondents.

So naturally, the changes were not taken lightly by valid survey call centers across the nation. Industry leaders from CASRO and the MRA filed a motion to intervene. They demanded clarity around the definition of an autodialer, and sought relief from the risk of dialing reassigned numbers.

Shortly thereafter, a closely followed TCPA court case came down on the side of the defendant. Thanks to this ruling, the hotly debated definition of an autodialer finally had a little clarity, and it shone a little more light onto the FCC’s definition. Because a real human had activated the dialing within their CATI system to dial the phone, it was not considered an autodial. The hardware used did not have the capacity to auto-dial without human intervention, and had no predictive or random number capabilities.

So it’s clear that the initially sweeping TCPA regulations are being relaxed a little to account for human-staffed survey call centers conducting valid research. More changes are still expected and being pushed for, and far more concrete definitions should soon help survey call centers better adapt.

We’re keeping a close eye on the shifting definition of the ruling, and ensuring that Voxco TCPA Connect always adapts to the legal reality. TCPA Connect is a manual dialer with no capability of autodialing or predictive dialing. It can be used as a single button-dialer that connects directly to Voxco CATI and lets human interviewers contact respondents far more efficiently than manual dialing. We offer multiple possible deployment scenarios that fit varying needs.

Designed and managed by phone survey experts, Voxco TCPA Connect will always offer the maximum productivity while allowing call centers to adapt to the 2016 dialing reality. Give us a shout to see how it could work for you.

Are you using the best survey software?

See how it works

English
We use cookies in our website to give you the best browsing experience and to tailor advertising. By continuing to use our website, you give us consent to the use of cookies. Find out more - https://www.voxco.com/privacy-policy/