A zero correlation indicates that there is no relationship between the two variables.

You can use a scatter plot to graphically display the strength and direction of the relationship between two variables. The pair of values are plotted along the axes – x and y – to study the pattern that emerges.

The relation between the values is determined by how far the data points fall from the regression line. The correlation coefficient indicates how closely the data fit on the line.

The regression line is the best fitting line in a scatter plot, which takes all the data points into account. When your data points are closer to the straight line, the absolute value is higher and the linear relationship is stronger.

Perfect correlation: all the data points are on the regression line

High correlation coefficient: all data points are closer to the straight line

Low correlation coefficient: all data points are spread far away from the line

The value of the correlation coefficient ranges between +1.0 to – 1.0. The value is an indicator of the strength of the relationship between two variables.

The sign – positive and negative – indicates whether the change in the variables is in the same or opposite direction.

Absolute value: is the number without its sign. It reflects the magnitude of correlation. If the absolute is greater, then the correlation is stronger.

See Voxco survey software in action with a Free demo.

There are several correlation coefficients you can choose from depending on the linearity of the relationship, the level of measurement, and the distribution of data.

The most common correlation coefficient used in research is Pearson’s r. It is parametric, allows for strong inferences, and measures linear correlation. However, there are certain assumptions in Pearson’s r. The data for your research needs to meet these assumptions, and in case it doesn’t you need to use a non-parametric test.

Pearson’s r is used to interpret the relationship between two quantitative variables. It cannot be used if your variables have a nonlinear relationship.

There are certain assumptions that the data needs to meet in order to use Pearson’s r:

The formula of Pearson’s r is:

Most software can quickly work out the formula and generate the correlation coefficient from your data.

To calculate the “r”, first the covariance of the variables is determined. Then, the resulting quantity is divided by the product of the standard deviation of those variables.

When you have decided to use the formula of Pearson’s r, you also need to decide upon whether you are working with data from a sample or from the population. Both the sample and population have a different formula with different symbols and inputs.

“r” is used for the formula of sample correlation coefficient

The formula uses the sample covariance between the variables and the sample standard deviation.

It is called a rank correlation coefficient because instead of using the raw data, it uses the ranking of the data from each variable. Spearman’s rho is generally used when one of the variables is on an ordinal level of measurement or when the variables do not follow a normal distribution.

Spearman’s rho examines the monotonicity of relationships. It is used when the relationship between the variables is non-linear. The characteristic of a monotonic relationship is that each variable changes in one direction but not at the same rate.

Negative Monotonic indicates that one variable increases the other variable decreases

In the case of Spearman’s rank correlation coefficient

“ρ” is used for population coefficient

“rs “ is used for sample coefficient

To calculate Spearman’s rho, you first need to rank the data from each variable in the order of lowest to highest. Next, you need to measure the difference between the ranks of the variables for each pair of data and use that as the main input in the formula.

Correlation coefficient +1: means all the ranks for each variable match for each data pair

Correlation coefficient -1: means the rankings for one variable are the exact opposite of the rankings of the other variable.

Correlation coefficient near 0: means there is no monotonic relationship Correlation coefficients can be used for surveys such as employee satisfaction/ engagement, customer satisfaction, and other types of surveys.

In market research, the aim of the researcher is to analyze the quantitative data collected from surveys. The researcher uses a correlation coefficient to identify and understand the relationship and trends between two variables.

What is a Correlation Coefficient?

A Correlation Coefficient “r” describes the strength and direction of the relationship between two variables. The value always ranges between +1 to – 1.

What are the three correlations?

Get a FREE demo

See how Voxco can transform your survey research in 30 minutes.

By providing this information, you agree that we may process your personal data in accordance with our Privacy Policy.

Explore all the survey question types
possible on Voxco Get a Free Demo 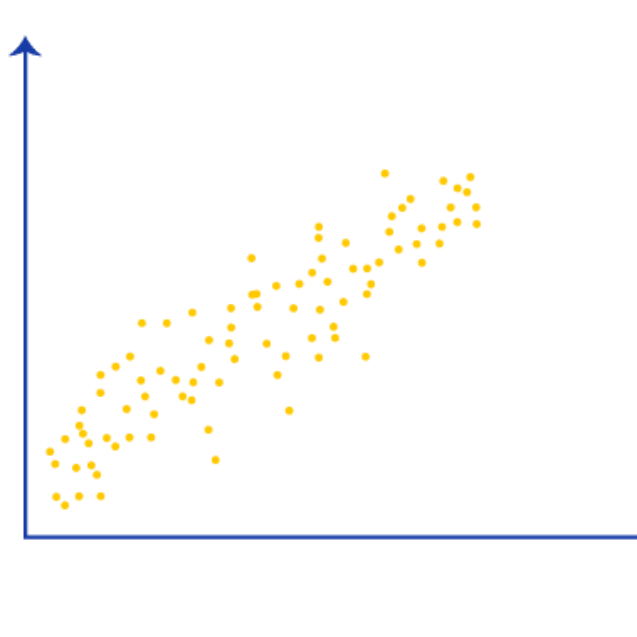 Multiple Linear Regression SHARE THE ARTICLE ON Table of Contents Introduction Before we can delve into understanding multiple linear regression, let’s fi ... 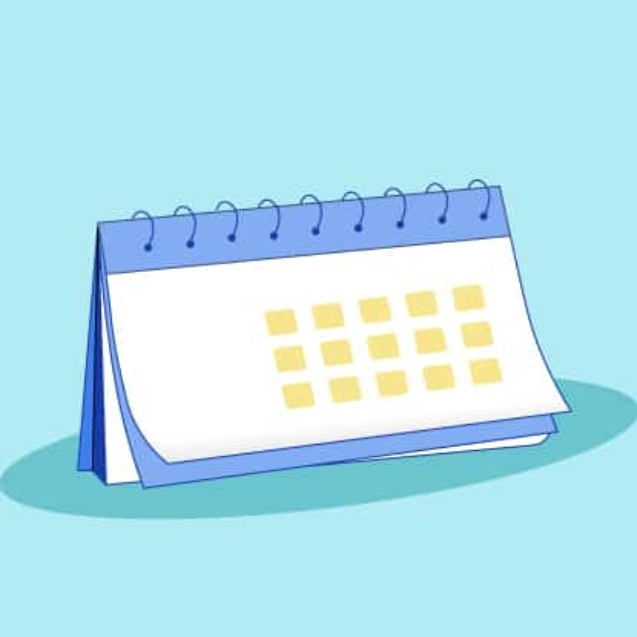 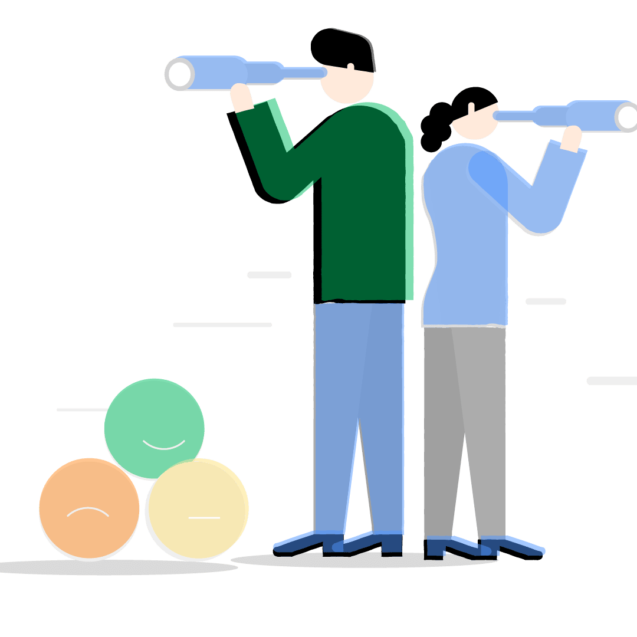 Go Viral with Social Media Surveys SHARE THE ARTICLE ON Table of Contents Social media is a powerful marketing platform, especially for brands ...

We use cookies in our website to give you the best browsing experience and to tailor advertising. By continuing to use our website, you give us consent to the use of cookies. Read More

Accept Decline Modify
I consent to the use of following cookies:
Cookie Declaration About Cookies
Necessary (3) Marketing (4) Analytics (10) Preferences (1) Unclassified (10)
Necessary cookies help make a website usable by enabling basic functions like page navigation and access to secure areas of the website. The website cannot function properly without these cookies.
Marketing cookies are used to track visitors across websites. The intention is to display ads that are relevant and engaging for the individual user and thereby more valuable for publishers and third party advertisers.
Analytics cookies help website owners to understand how visitors interact with websites by collecting and reporting information anonymously.
Preference cookies enable a website to remember information that changes the way the website behaves or looks, like your preferred language or the region that you are in.
Unclassified cookies are cookies that we are in the process of classifying, together with the providers of individual cookies.
Cookies are small text files that can be used by websites to make a user's experience more efficient. The law states that we can store cookies on your device if they are strictly necessary for the operation of this site. For all other types of cookies we need your permission. This site uses different types of cookies. Some cookies are placed by third party services that appear on our pages.
Great Research
Fast Insights
Best-in-class ROI