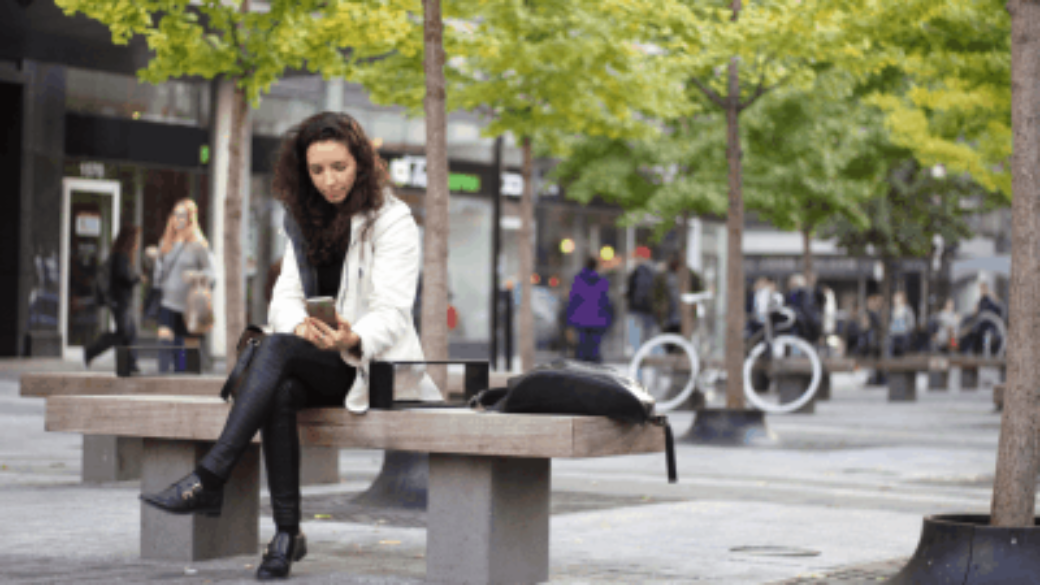 Members of the market research industry find themselves fighting tooth and nail for decent response rates and representative sample.

So when your study is about drug use, sexual behaviors, political and religious beliefs, or other sensitive topics, you’ll need to ensure that you’re doing everything possible to keep response rates steady.

Asking sensitive questions via surveys or interviews can be considered intrusive or offensive, regardless of what the respondent’s answer may be. And if the respondent feels that their response could be contrary to popular societal norms, they may be more inclined to provide a dishonest answer that conforms to their perception of normal (this is called ‘social desirability bias’). Compounding the issues of question intrusiveness and social desirability bias, respondents may not trust that their responses will remain anonymous, or that the data will be kept secure.

Sensitive questions can negatively affect three important survey measurements: overall response rates, single question decline rates, and response accuracy – due to a higher percentage of respondents who answer sensitive questions dishonestly. That means that the inclusion of sensitive questions in a survey needs to be handled in an intelligent and delicate way whenever possible. Fortunately, technology can help.

Here are six ways to use technology to boost response rates and response accuracy on sensitive questions:

As we mentioned above, self-completion surveys that can be taken by respondents in privacy offer a better atmosphere of anonymity which helps respondents feel more comfortable answering sensitive questions. The elimination of an interviewer can also reduce the social desirability bias introduced by the presence of another person.

Your studies don’t need to stick to only one survey method. Using an integrated survey platform, you can target a single respondent database and follow sample across multiple channels. For example, after a phone interview is completed, invite a segment of the respondents to complete an online survey. The logic of the online survey can trigger follow-up questions based on their CATI responses and probe into more sensitive topics that respondents would be less likely to confide to an interviewer.

Consider redirecting interviewees mid-interview to a self-completion channel to ask sensitive questions. This temporarily gives respondents the anonymity and privacy needed for sensitive topics. Redirect CATI respondents to an IVR system to answer a few sensitive questions using their phone keypad, then return them to the interviewer to finish the survey. Pass the CAPI tablet to respondents directly and let them enter their answers directly into the questionnaire without having to say the words aloud to an interviewer.

As your survey progresses, be sure to keep an eye on real-time response analytics. If you note significant drop off rates at a specific question, or higher-than-average item nonresponse rates on specific questions, take action! Alter question wording, and instantly push the updates live. Add in some language that emphasizes survey anonymity and data security when surveys start veering into sensitive territory. That’s the benefit of live survey updating.

Sometimes it’s enough for respondents to know that the survey is anonymous. But other respondents could want assurances that their data is being stored with the highest possible security and encryption, or on internal servers versus stored “out there” in the cloud. So give them those assurances.

Use technology to maintain response rates!

In a period of declining response rates, it is likely that respondents will be even more reluctant to take part in surveys that tackle sensitive topics. And in an age of growing concerns over data security, those who do respond to your surveys could be less inclined to reveal potentially embarrassing information about themselves.

Even in self-administered surveys, respondents may still misreport or refuse answers on sensitive questions. But there are a number of ways to use survey technology to your advantage when asking the tough questions. Get in touch with the team at Voxco if you’d like to discuss more unique ways to use a flexible survey platform to collect sensitive respondent data.

Are you using the best survey software?

See how it works

English
We use cookies in our website to give you the best browsing experience and to tailor advertising. By continuing to use our website, you give us consent to the use of cookies. Find out more - https://www.voxco.com/privacy-policy/